Info
Alpha Coders 6 Wallpapers 15 Images 1 Avatars 1 Gifs
Interact with the Movie: Favorite I've watched this I own this Want to Watch Want to buy
Movie Info
Synopsis: Return to the forest and join Bambi as he reunites with his father, The Great Prince, who must now raise the young fawn on his own. But in the adventure of a lifetime, the proud parent discovers there is much he can learn from his spirited young son. 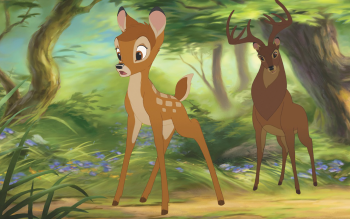 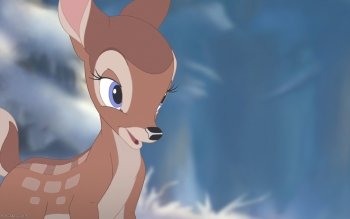 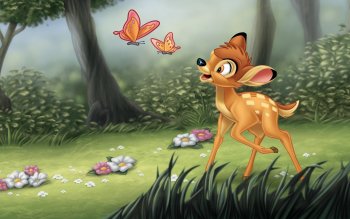 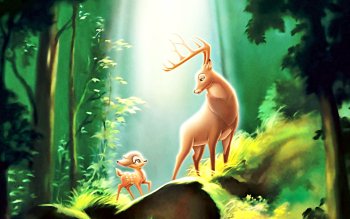 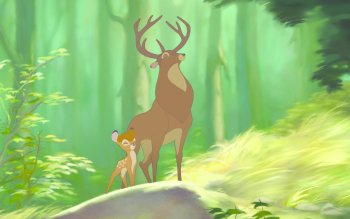 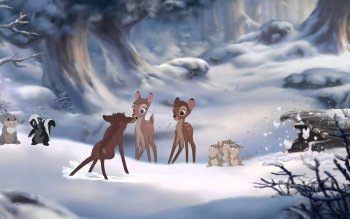 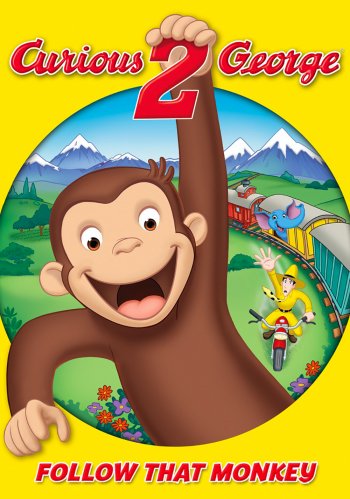