Interact with the Movie: Favorite I've watched this I own this Want to Watch Want to buy
Movie Info
Synopsis: Street Life documents the lives of Chinese migrants in Shanghai, one of the world’s largest and most vibrant cities, now symbolic of China’s economic might. The film centers on Nanjing Road, one of China’s oldest commercial streets and today a popular destination for tourists and moneyed Chinese. The street has also become a Mecca for uprooted and homeless Chinese, who make ends by collecting garbage and recyclables. These characters and their stories are the focus of the film. The central character in Street Life is a migrant known as “Black Skin.” Black Skin faces numerous pressures in the course of the film, including police violence. In the end, these pressures are too much for him to bear and he goes mad. Black Skin’s story intersects with those of fellow bottle collectors, enterprising thieves and even a young boy who has been abandoned. 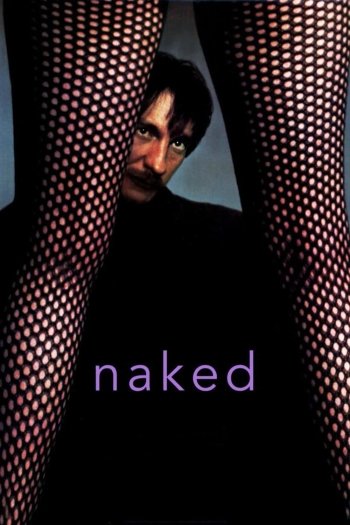