Info
1 Images
Interact with the Movie: Favorite I've watched this I own this Want to Watch Want to buy
Movie Info
Synopsis: The first segment, "Happiness" is about a lonely girl who corresponded with a stranger over hand phone text messaging and soon discovered something strange about this new stranger that she is attracted to. "Tit For Tat" spun a tale of black magic and vengeance for a school kid that had been bullied by a school gang. "In The Middle" - a group of friends faced one of their worst camping trip after water kayaking accident. The final segment "Last Fright" takes horror to new heights with a psychological thriller that involves a stewardess flying solo in a cabin with a dead body. 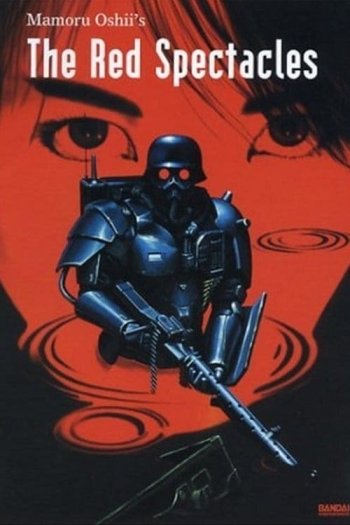 The Red Spectacles
A Haunting in Salem 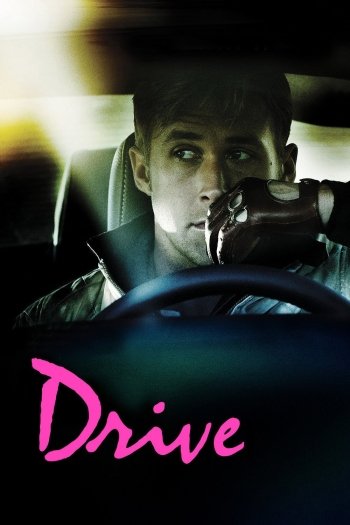