Interact with the Movie: Favorite I've watched this I own this Want to Watch Want to buy
Movie Info
Synopsis: Liang is a four-year-old little rebel, possessed of a pair of luminous eyes and a precociously indomitable will. His father deposits him at a well-appointed residential kindergarten in post-1949 Beijing, since his parents are often away. Life at the kindergarten appears rich and colourful, made up of a variety of cheerfully sunny rituals and games meant to train these children to be good members of society. 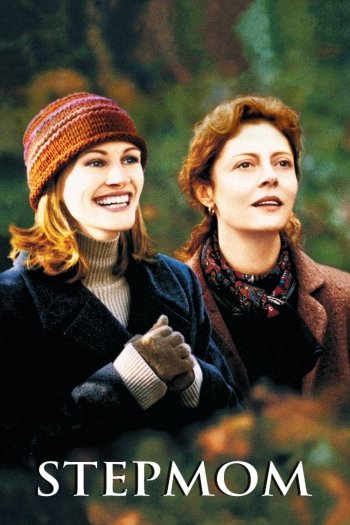