Info
5 Wallpapers 22 Images
Interact with the Movie: Favorite I've watched this I own this Want to Watch Want to buy
Movie Info
Synopsis: Mike and Dave are young, adventurous, fun-loving brothers who tend to get out of control at family gatherings. When their sister Jeanie reveals her Hawaiian wedding plans, the rest of the Stangles insist that the brothers bring respectable dates. After placing an ad on Craigslist, the siblings decide to pick Tatiana and Alice, two charming and seemingly normal women. Once they arrive on the island, however, Mike and Dave realize that their companions are ready to get wild and party.


Tagline: They needed hot dates. They got hot messes. 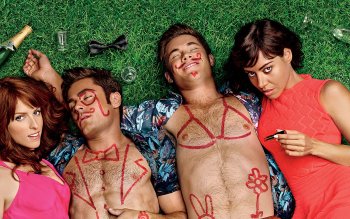 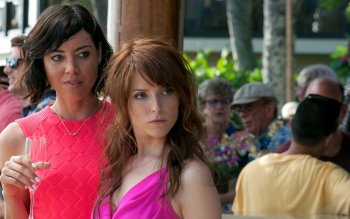 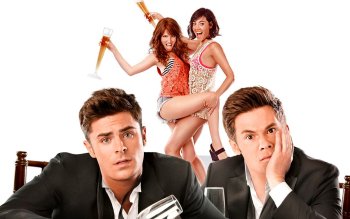 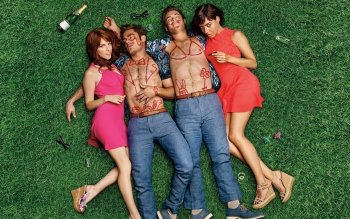 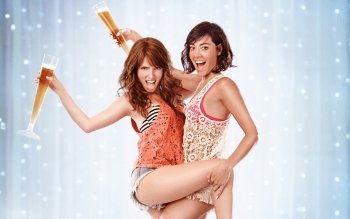 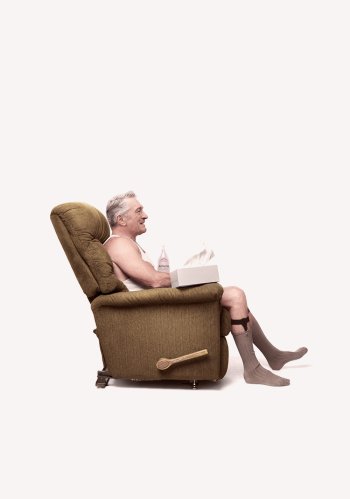 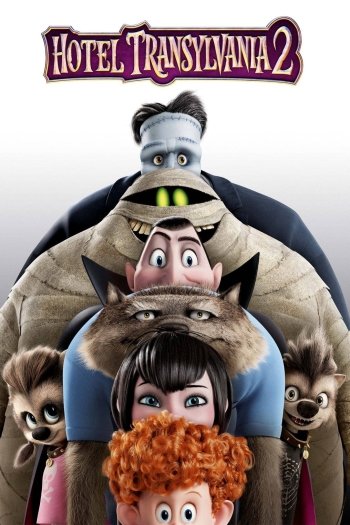 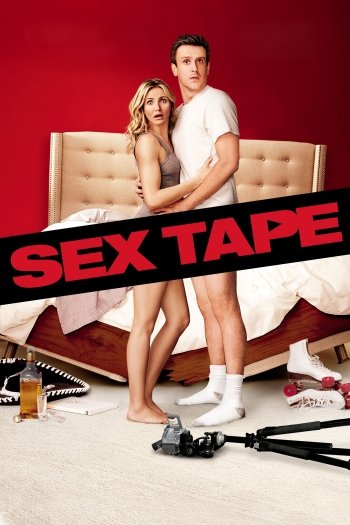 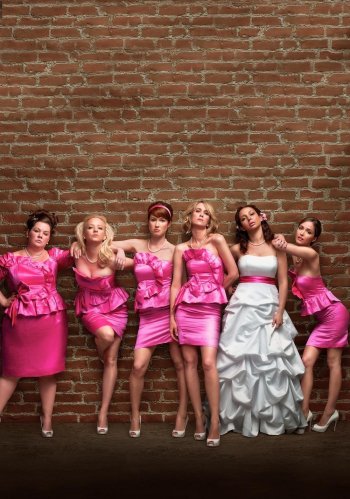