Info
Alpha Coders 2 Wallpapers 1 Art 7 Images 1 Avatars
Interact with the Movie: Favorite I've watched this I own this Want to Watch Want to buy
Movie Info
Synopsis: When a massive, gilled monster emerges from the deep and tears through the city, the government scrambles to save its citizens. A rag-tag team of volunteers cuts through a web of red tape to uncover the monster's weakness and its mysterious ties to a foreign superpower. But time is not on their side - the greatest catastrophe to ever befall the world is about to evolve right before their very eyes. 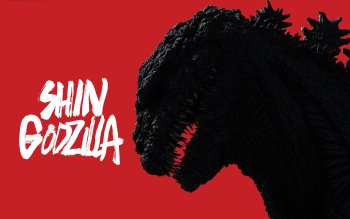 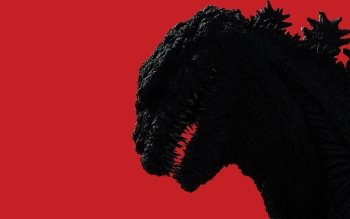 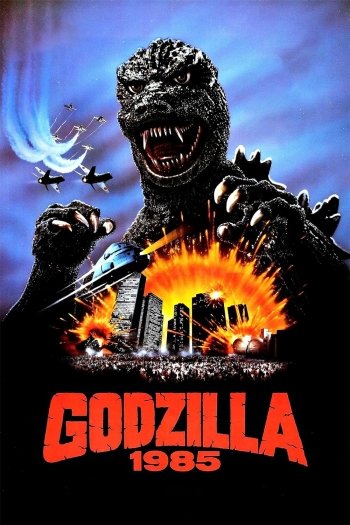 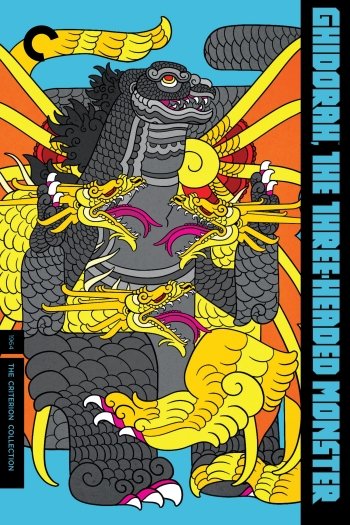