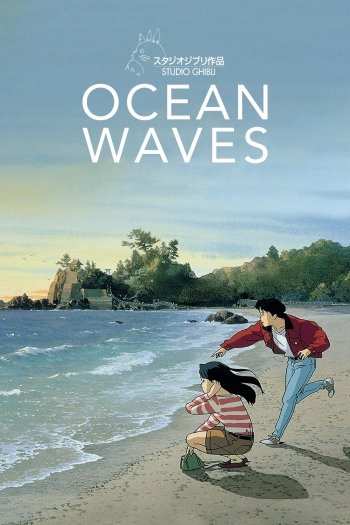 Info
Alpha Coders 2 Images
Interact with the Movie: Favorite I've watched this I own this Want to Watch Want to buy
Movie Info
Synopsis: At Kichijōji Station, Tokyo, Taku Morisaki glimpses a familiar woman on the platform opposite boarding a train. Later, her photo falls from a shelf as he exits his apartment before flying to Kōchi Prefecture. Picking it up, he looks at it briefly before leaving. As the aeroplane takes off he narrates the events that brought her into his life...

Night on the Galactic Railroad
Yobi, The Five-Tailed Fox
The Ugly Duckling and Me!

The Girl Who Leapt Through Time
Bugs Bunny Gets the Boid
Garfield's Pet Force
The Tune
Winnie the Pooh: Seasons of Giving
Sebastian's Voodoo