Movie Abyss Over the Top

Info
Alpha Coders 3 Wallpapers 1 Phone Wallpapers 1 Art 13 Images
Interact with the Movie: Favorite I've watched this I own this Want to Watch Want to buy
Movie Info
Synopsis: Sylvester Stallone stars as hard-luck big-rig trucker Lincoln Hawk and takes us under the glaring Las Vegas lights for all the boisterous action of the World Armwrestling Championship. Relying on wits and willpower, Hawk tries to rebuild his life by capturing the first-place prize money, and the love of the son he abandoned years earlier into the keeping of his rich, ruthless father-in-law.

Recent Over the Top Wallpapers 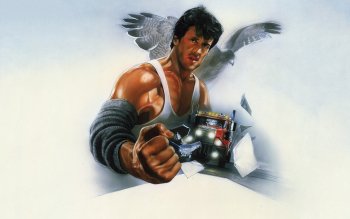 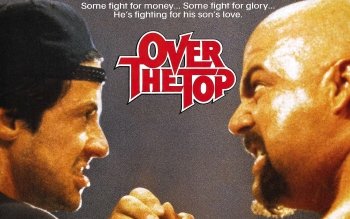 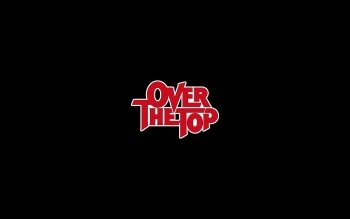 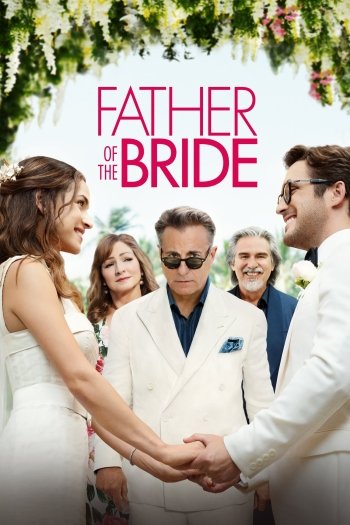 Meet the Fockers
Aurora Borealis
This Is My Father
Ghost Dad