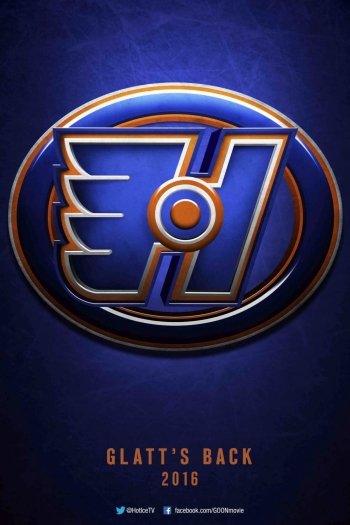 Goon: Last of the Enforcers

Info
Alpha Coders 3 Images
Interact with the Movie: Favorite I've watched this I own this Want to Watch Want to buy
Movie Info
Synopsis: During a pro lockout, Doug "The Thug" Glatt is injured and must choose whether to defend his team against a dangerous new enemy, or be there for his wife as she prepares to give birth to his daughter.

View the Full Cast of Goon: Last of the Enforcers