Interact with the Movie: Favorite I've watched this I own this Want to Watch Want to buy
Movie Info
Synopsis: Super Express bullet train to explode if it starts to travel below 80 km/h -- the source of inspiration for the movie "Speed". The film was later shortened and reissued internationally as Crisis Express 109, removing some of the human drama on the terrorist side.


Tagline: They said it couldn't happen... But for 1500 passengers Bullet Train 109 became a nightmare journey that just couldn't be stopped! 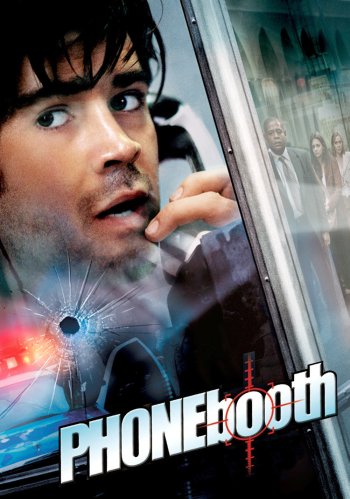