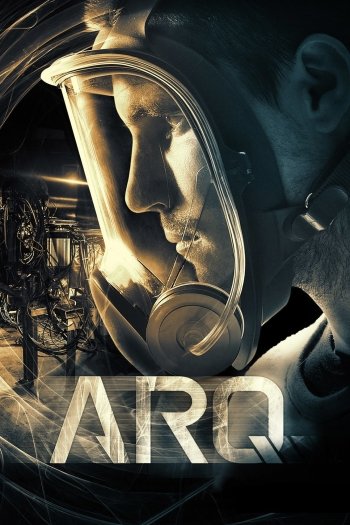 Info
3 Images
Interact with the Movie: Favorite I've watched this I own this Want to Watch Want to buy
Movie Info
Synopsis: Two old friends living in a dystopic future become trapped in a mysterious time loop — one that may have something to do with an ongoing battle between an omnipotent corporation and a ragtag band of rebels.