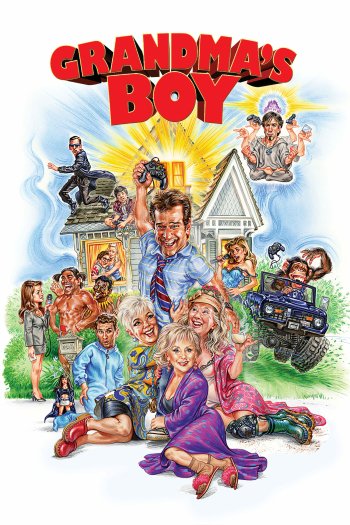 Info
Alpha Coders 1 Wallpapers 2 Images
Interact with the Movie: Favorite I've watched this I own this Want to Watch Want to buy
Movie Info
Synopsis: Even though he's 35, Alex acts more like he's 13, spending his days as the world's oldest video game tester and his evenings developing the next big Xbox game. But when he gets kicked out of his apartment, he's forced to move in with his grandmother.


Tagline: A movie that proves your never to old to come of age. 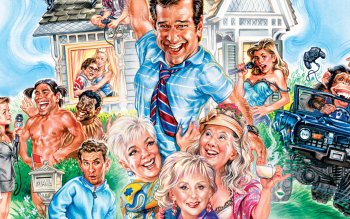