Info
1 Wallpapers 23 Images
Interact with the Movie: Favorite I've watched this I own this Want to Watch Want to buy
Movie Info
Synopsis: High powered lawyer Claire Kubik finds her world turned upside down when her husband, who she thought was Tom Kubik, is arrested and is revealed to be Ron Chapman. Chapman is on trial for a murder of Latin American villagers while he was in the Marines. Claire soon learns that to navigate the military justice system, she'll need help from the somewhat unconventional Charlie Grimes. 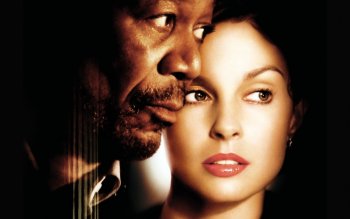