Movie Abyss Trespass Against Us 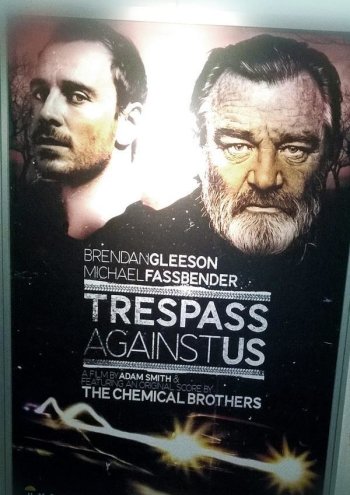 Info
Alpha Coders 4 Wallpapers 7 Images
Interact with the Movie: Favorite I've watched this I own this Want to Watch Want to buy
Movie Info
Synopsis: Three generations of the rowdy Cutler family live as outlaws in some of Britain's richest countryside – hunting hares, ram-raiding stately homes, and taunting the police. Struggling to retain a way of life fast becoming extinct, Chad Cutler ends up caught between his father's archaic principles and trying to do right by his kids, whilst the full force of the law is finally catching up with him.


Tagline: Blood is a brutal bond.

View the Full Cast of Trespass Against Us

Recent Trespass Against Us Wallpapers 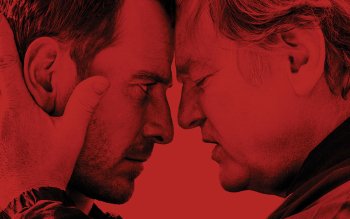 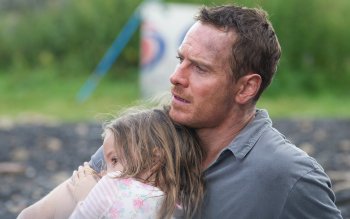 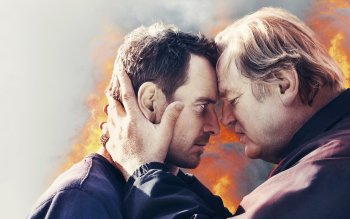 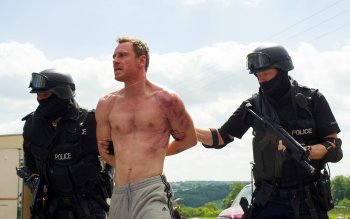 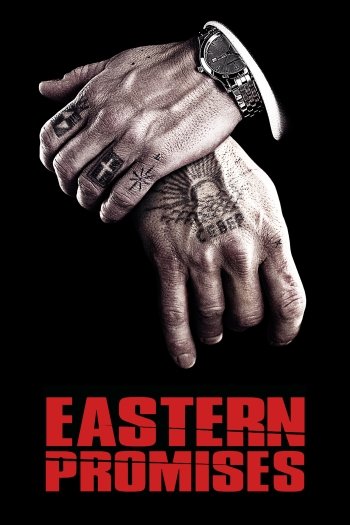 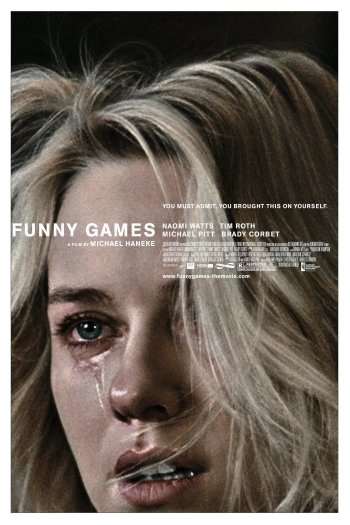 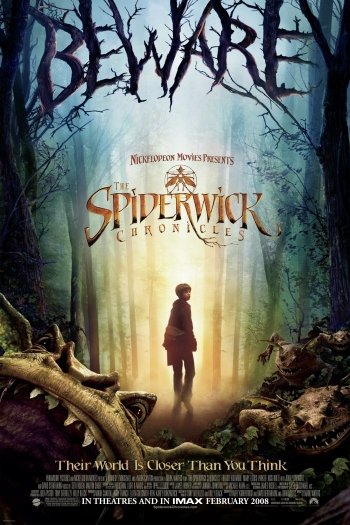 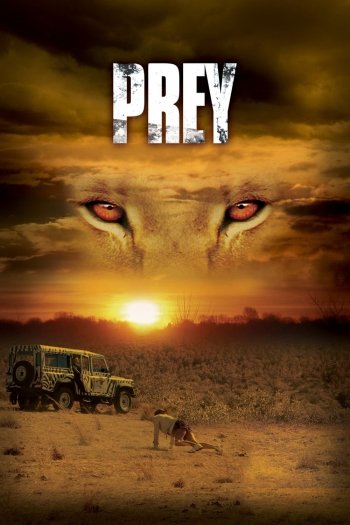 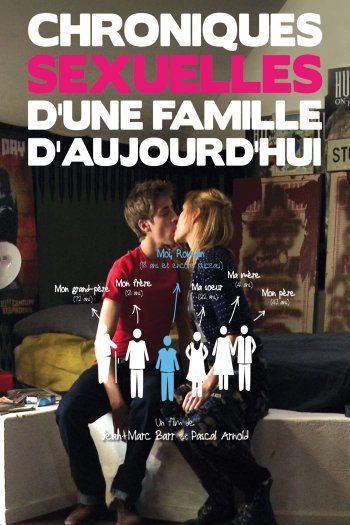 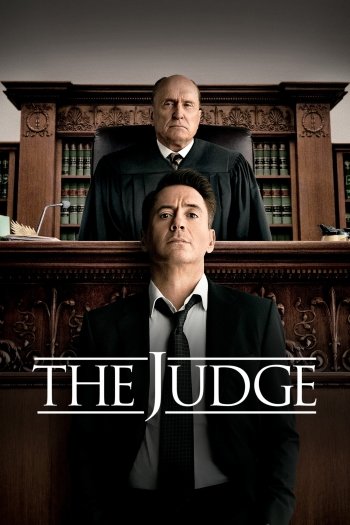