Interact with the Movie: Favorite I've watched this I own this Want to Watch Want to buy
Movie Info
Synopsis: Tram driver Lauri looses his job. Shortly later, the restaurant where his wife Ilona works as a headwaitress is closed. Too proud, to receive money from the social welfare system, they hardly try to find new jobs. But they are completely unlucky and clumsy, one disaster is followed by the next. Finally, their courage, confidence, and their unbreakable love triumph over the fate. 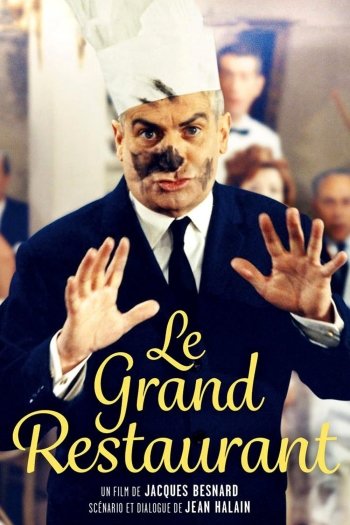