Interact with the Movie: Favorite I've watched this I own this Want to Watch Want to buy
Movie Info
Synopsis: Iketani finally met up with Mako Sato and apologized for not being able to meet her 6 months ago. Mako told Iketani she had something to tell him and asked him to meet her again. Iketani was excited that Mako gave him a second chance, he arrived 2 hours early this time. However, an old man was lost and asked Iketani for directions..... 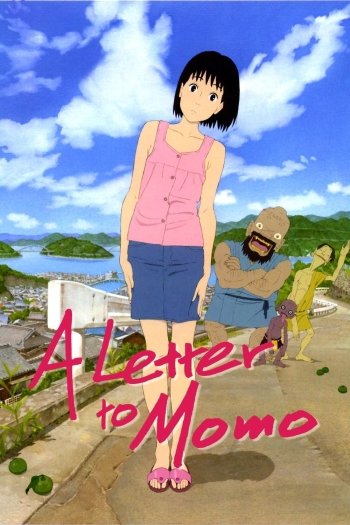