Movie Abyss All Eyez on Me 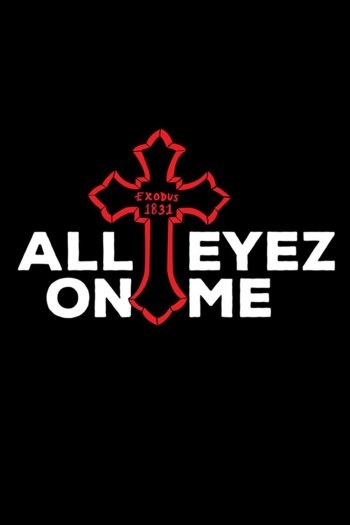 All Eyez on Me

Info
Alpha Coders 3 Images
Interact with the Movie: Favorite I've watched this I own this Want to Watch Want to buy
Movie Info
Synopsis: All Eyez on Me chronicles the life and legacy of Tupac Shakur, including his rise to superstardom as a hip-hop artist, actor, poet and activist, as well as his imprisonment and prolific, controversial time at Death Row Records. Against insurmountable odds, Tupac rose to become a cultural icon whose career and persona both continue to grow long after his passing.

View the Full Cast of All Eyez on Me