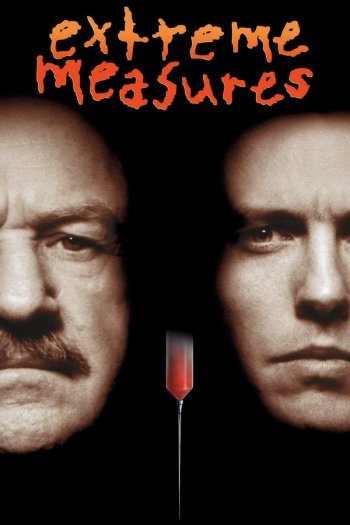 Info
1 Images
Interact with the Movie: Favorite I've watched this I own this Want to Watch Want to buy
Movie Info
Synopsis: Guy Luthan, a British doctor working at a hospital in New York, starts making unwelcome enquiries when the body of a man who died in his emergency room disappears. After the trail leads Luthan to the door of an eminent surgeon at the hospital, Luthan soon finds himself in extreme danger people who want the hospital's secret to remain undiscovered.


Tagline: Not all surgery is intended to cure. 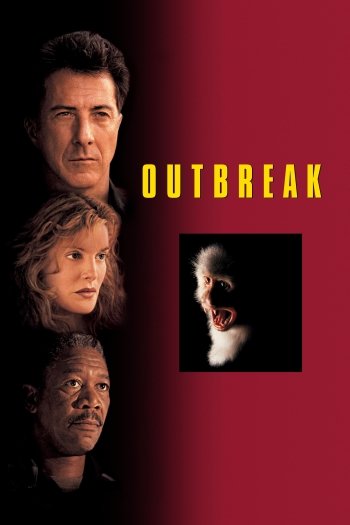 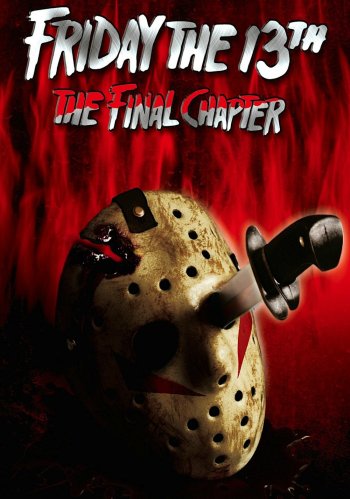