Info
Alpha Coders 9 Wallpapers 1 Phone Wallpapers 31 Images
Interact with the Movie: Favorite I've watched this I own this Want to Watch Want to buy
Movie Info
Synopsis: In 1942, an intelligence officer in North Africa encounters a female French Resistance fighter on a deadly mission behind enemy lines. When they reunite in London, their relationship is tested by the pressures of war.


Tagline: The enemy is listening.

View the Full Cast of Allied 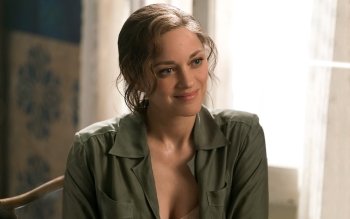 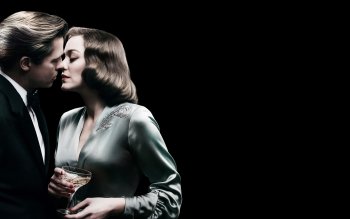 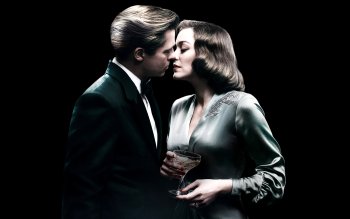 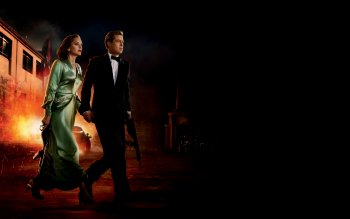 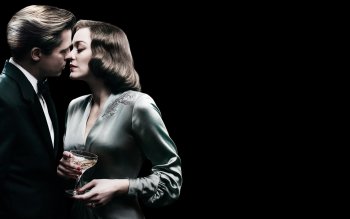 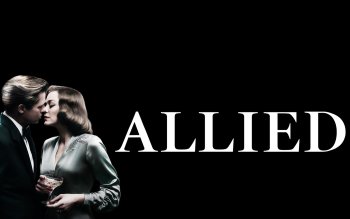 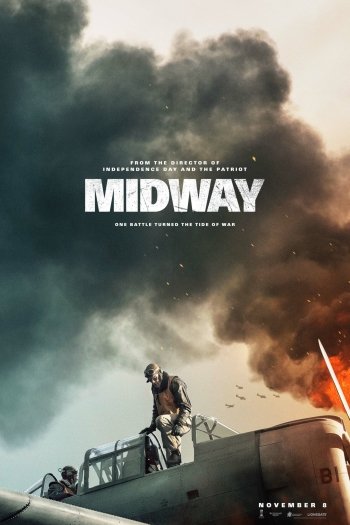 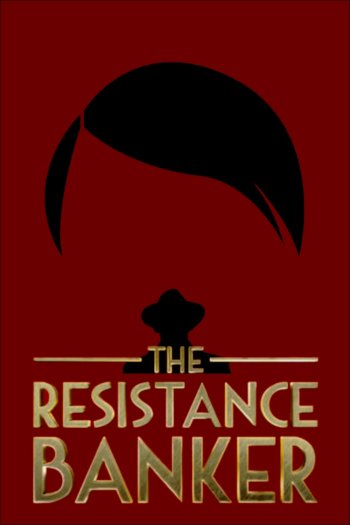