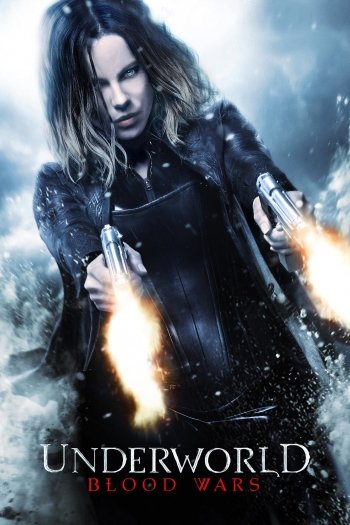 Info
32 Wallpapers 12 Art 25 Images 38 Avatars 15 Covers
Interact with the Movie: Favorite I've watched this I own this Want to Watch Want to buy
Movie Info
Synopsis: Underworld: Blood Wars follows Vampire death dealer, Selene, as she fends off brutal attacks from both the Lycan clan and the Vampire faction that betrayed her. With her only allies, David and his father Thomas, she must stop the eternal war between Lycans and Vampires, even if it means she has to make the ultimate sacrifice. 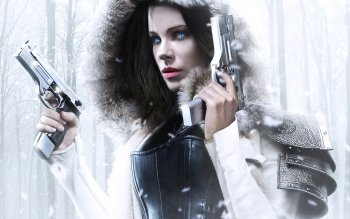 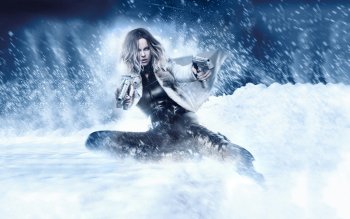