Movie Abyss The Enemy Within

Info
Alpha Coders 2 Images
Interact with the Movie: Favorite I've watched this I own this Want to Watch Want to buy
Movie Info
Synopsis: Colonel Casey discovers what appears to be plans by General Lloyd to use fake military excercises to assist Jack Giddings in his plans to remove President Foster from office. Colonel Casey, and President Foster must find evidence that there is a coup planned and stop it, before it takes place. Unfortunately, there isn't much time


Tagline: You never know who your enemies really are... 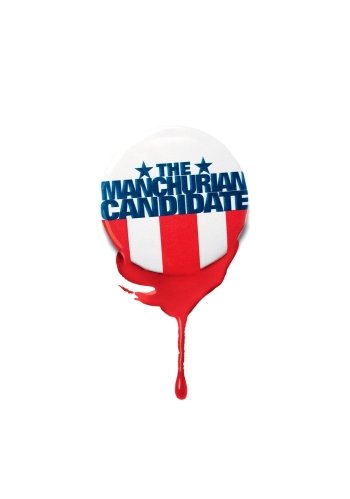