Info
Alpha Coders 7 Wallpapers 42 Images 1 Avatars
Interact with the Movie: Favorite I've watched this I own this Want to Watch Want to buy
Movie Info
Synopsis: In 2047 a group of astronauts are sent to investigate and salvage the starship 'Event Horizon' which disappeared mysteriously 7 years before on its maiden voyage. With its return, the crew of the 'Lewis and Clark' discovers the real truth behind the disappearance of the 'Event Horizon' – and something even more terrifying. 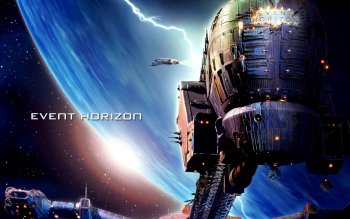 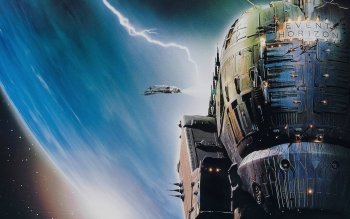 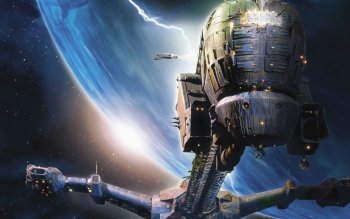 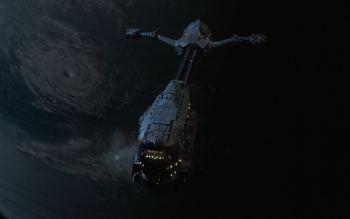 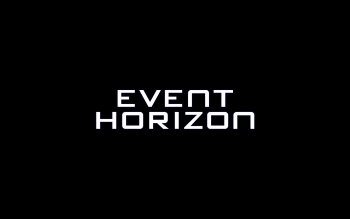 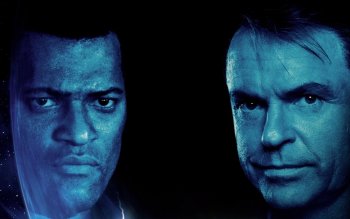 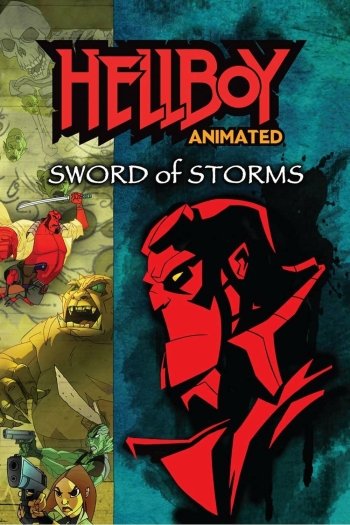 Phineas and Ferb: The Movie: Across the 2nd Dimension
Alice: Through the Looking Glass