Movie Abyss Doctor Who: The Return Of Doctor Mysterio 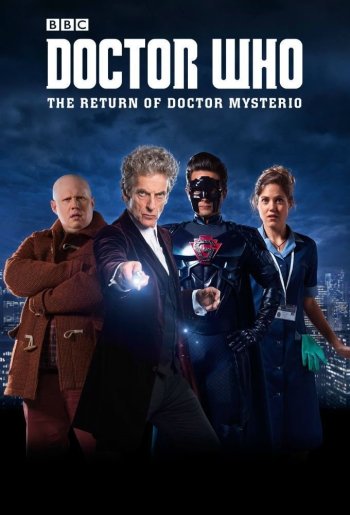 Doctor Who: The Return Of Doctor Mysterio

Interact with the Movie: Favorite I've watched this I own this Want to Watch Want to buy
Movie Info
Synopsis: The Doctor join forces with a masked Superhero for an epic New York adventure. With brain-swapping aliens poised to attack, the Doctor and Nardole link up with an investigative reporter and a mysterious figure known only as The Ghost.