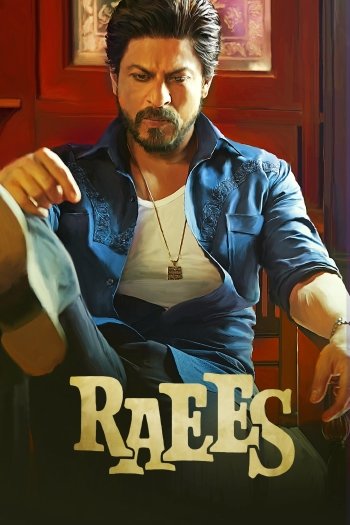 Info
Alpha Coders 6 Images
Interact with the Movie: Favorite I've watched this I own this Want to Watch Want to buy
Movie Info
Synopsis: Set in the early ’80s and ’90s in Gujarat, India, ‘Raees’ is a fictitious story of a crime lord named Raees, who builds an entire empire from scratch, and a police officer who is determined to bring him down.