Info
5 Wallpapers 38 Images
Interact with the Movie: Favorite I've watched this I own this Want to Watch Want to buy
Movie Info
Synopsis: Benjamin Franklin Gates and Dr. Abigail Chase -- who found riches and romance at the end of their first hunt for national treasure -- reteam with their wisecracking partner in crime, Riley Poole, for another romp through U.S. history. Now, armed with a stack of long-lost pages from John Wilkes Booth's diary, Ben must follow a clue left there to prove his ancestor's innocence in the assassination of Abraham Lincoln.


Tagline: The Greatest Adventure History Has Ever Revealed

View the Full Cast of National Treasure: Book of Secrets 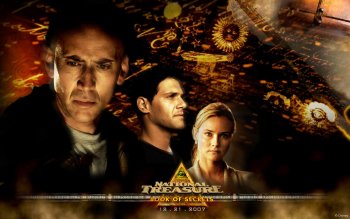 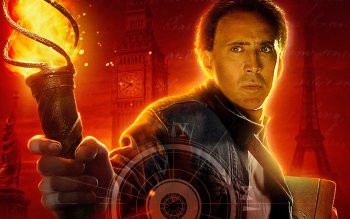 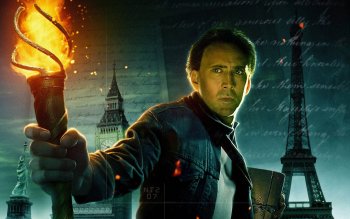 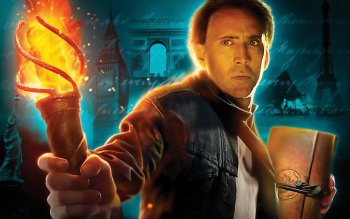 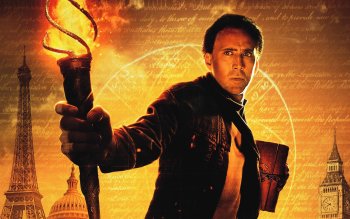 Legend of the Lost

A Time for Killing