Info
2 Wallpapers
Interact with the Movie: Favorite I've watched this I own this Want to Watch Want to buy
Movie Info
Synopsis: James Cagney star's as Tom Powers, a trouble-ridden individual who rises from the position of cheap thug to that of a powerful Prohibition gangster. When his best friend is murdered, Powers self-destructively seeks deadly retaliation. 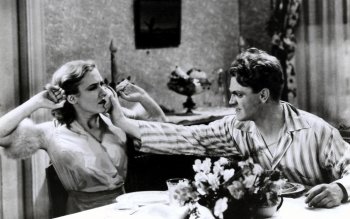 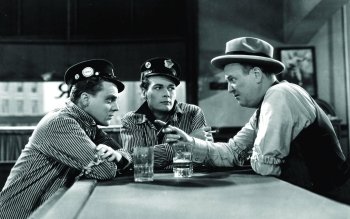