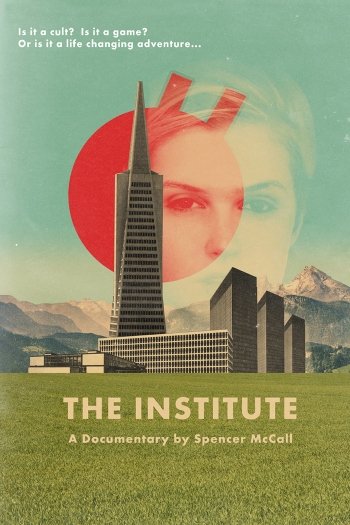 Info
Alpha Coders 5 Images
Interact with the Movie: Favorite I've watched this I own this Want to Watch Want to buy
Movie Info
Synopsis: In 19th century Baltimore, Isabel Porter, a girl stricken with grief from her parents' untimely death, voluntarily checks herself into the Rosewood Institute. Subjected to bizarre and increasingly violent pseudo-scientific experiments in personality modification, brainwashing and mind control, she must escape the clutches of the Rosewood and exact her revenge, or else be forever lost.