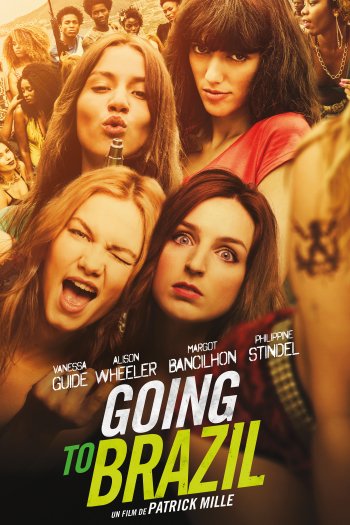 Info
Alpha Coders 2 Images
Interact with the Movie: Favorite I've watched this I own this Want to Watch Want to buy
Movie Info
Synopsis: Four childhood friends are reunited at a wedding in Rio. But when they accidentally kill a young man during a party that gets out of hand, they are forced to flee the city in a crazy adventure.