Interact with the Movie: Favorite I've watched this I own this Want to Watch Want to buy
Movie Info
Synopsis: Fontane Effi Briest is a German made film based on one of the most famous German novels by Theodor FontaneEffi Briest (Hanna Schygulla) is a socially ambitious, 17-year-old German girl who accepts a proposal of marriage from Baron Geert Von Instetten, a much older diplomat. Unfortunately, neither the Baron's family nor anyone in the secluded town she now calls home accept Effi as an equal. Starved for companionship, Effi begins an innocent friendship with a well-known womanizer that may jeopardize her position as the Baron's wife. 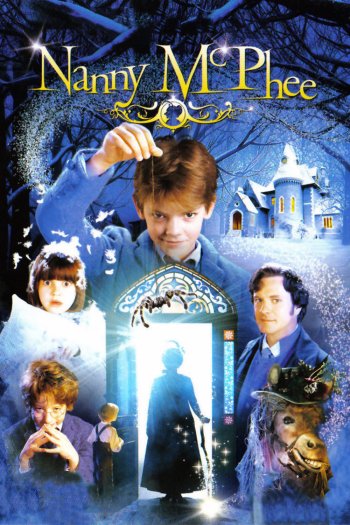