Movie Abyss What a Wonderful Family! 2 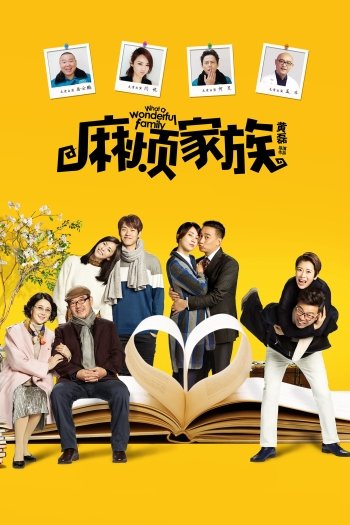 What a Wonderful Family! 2

Info
5 Images
Interact with the Movie: Favorite I've watched this I own this Want to Watch Want to buy
Movie Info
Synopsis: Several years after Shuzo settled his wife’s birthday-surprise divorce proposal (What a Wonderful Family, 40th), the Hirata family faces new problems. Ignoring his family’s worry that he is too old to drive, Shuzo takes his old schoolmate for a spin after carousing. Soon, a new disturbance arises for the Hirata family. Veteran director Yamada Yoji continues his comedy about the “perfect“ Japanese family turned upside down in chaos, laughters and understanding. This time, with an additional taste of death.