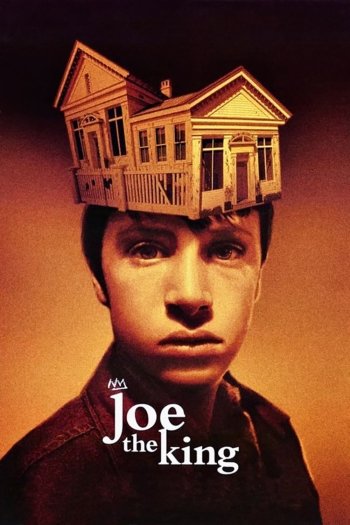 Info
Alpha Coders 1 Images
Interact with the Movie: Favorite I've watched this I own this Want to Watch Want to buy
Movie Info
Synopsis: A destitute 14 year old struggles to keep his life together despite harsh abuse at his mother's hands, harsher abuse at his father's, and a growing separation from his slightly older brother. Petty thefts for food grow into more major takes until he steals a cash box from the diner where he works. Although Joe uses the money to pay off some of his father's debts and to replace his mother's records that his father smashed in a fit of temper, Joe gets no thanks...