Info
10 Images
Interact with the Movie: Favorite I've watched this I own this Want to Watch Want to buy
Movie Info
Synopsis: Why do 11,000 people die in America each year at the hands of gun violence? Talking heads yelling from every TV camera blame everything from Satan to video games. But are we that much different from many other countries? What sets us apart? How have we become both the master and victim of such enormous amounts of violence? This is not a film about gun control. It is a film about the fearful heart and soul of the United States, and the 280 million Americans lucky enough to have the right to a constitutionally protected Uzi. From a look at the Columbine High School security camera tapes to the home of Oscar-winning NRA President Charlton Heston, from a young man who makes homemade napalm with The Anarchist's Cookbook to the murder of a six-year-old girl by another six-year-old, BOWLING FOR COLUMBINE is a journey through America, through our past, hoping to discover why our pursuit of happiness is so riddled with violence.


Tagline: One nation under the gun.

Best of the Badmen

Out of the Blue 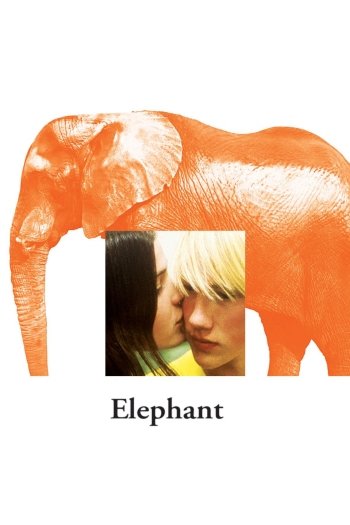