Interact with the Movie: Favorite I've watched this I own this Want to Watch Want to buy
Movie Info
Synopsis: An alien takes the form of a young widow's husband and asks her to drive him from Wisconsin to Arizona. The government tries to stop them.


Tagline: In 1977 Voyager II was launched into space, inviting all lifeforms in the universe to visit our planet. Get ready. Company's coming.

View the Full Cast of Starman

Avatar: The Way of Water
Soldier 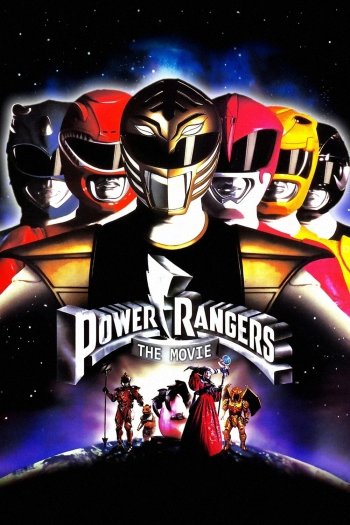 Mighty Morphin Power Rangers: The Movie
Starship Troopers 2: Hero of the Federation
Space Raiders
Queen of Outer Space
In the Dust of the Stars
Ice Planet
War Between the Planets 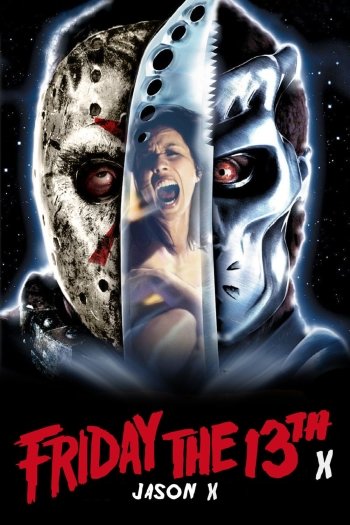