Interact with the Movie: Favorite I've watched this I own this Want to Watch Want to buy
Movie Info
Synopsis: The White Shadow is a British drama film directed by Graham Cutts based on the novel "Children of Chance" by Michael Morton. Alfred Hitchcock worked on it as assistant director and also handled the writing, editing, and art direction. The film was long thought to be lost. In August 2011, it was announced that the first three reels of the six-reel picture had been found in a garden shed and donated to the NFPF. The film cans were mislabled Two Sisters and Unidentified American Film and only later identified. The film was restored by Park Road Studios and is now in the New Zealand Film Archive. 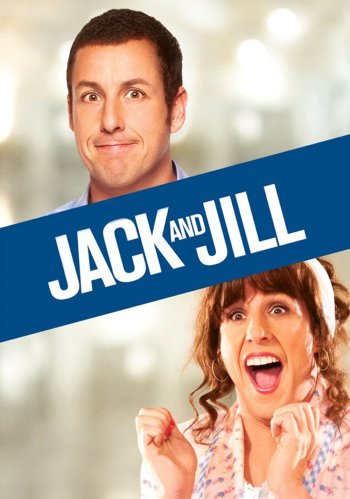 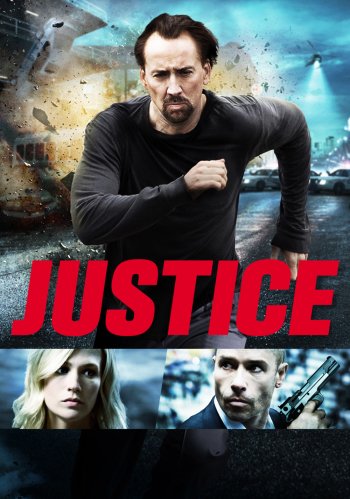