Movie Abyss The Book of Henry 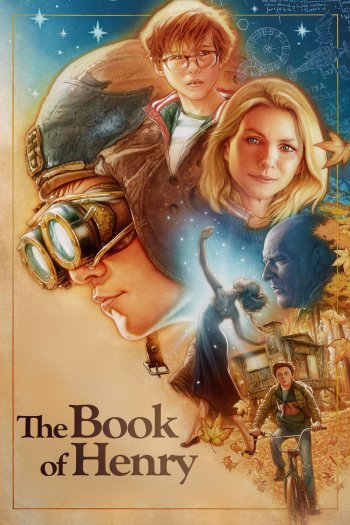 The Book of Henry

Interact with the Movie: Favorite I've watched this I own this Want to Watch Want to buy
Movie Info
Synopsis: Susan, a single mother of two, works as a waitress in a small town. Her son, Henry, is an 11-year-old genius who not only manages the family finances but acts as emotional support for his mother and younger brother. When Henry discovers that the girl next door has a terrible secret, he implores Susan to take matters into her own hands.

View the Full Cast of The Book of Henry