Info
Alpha Coders 2 Wallpapers 8 Images
Interact with the Movie: Favorite I've watched this I own this Want to Watch Want to buy
Movie Info
Synopsis: When the coach of the France soccer team is killed by a poisoned dart in the stadium in the end of a game, and his expensive and huge ring with the diamond Pink Panther disappears, the ambitious Chief Inspector Dreyfus assigns the worst police inspector Jacques Clouseau to the case. 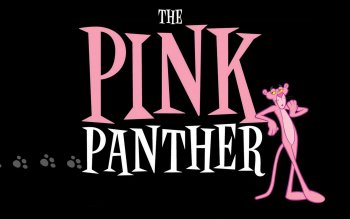 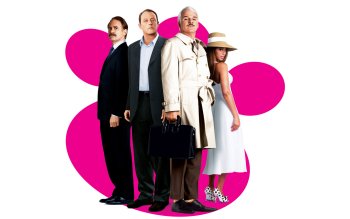 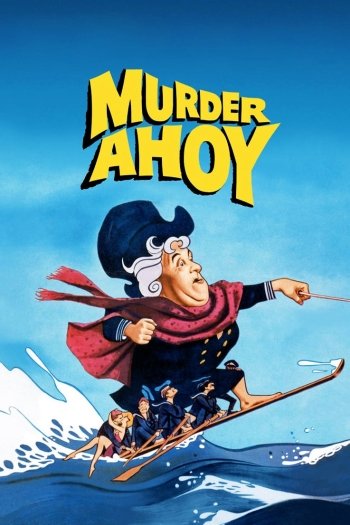