Info
2 Wallpapers 10 Images
Interact with the Movie: Favorite I've watched this I own this Want to Watch Want to buy
Movie Info
Synopsis: Two FBI agents investigating the murder of civil rights workers during the 60s seek to breach the conspiracy of silence in a small Southern town where segregation divides black and white. The younger agent trained in FBI school runs up against the small town ways of his former Sheriff partner. 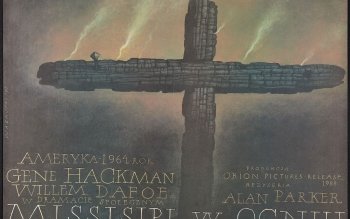 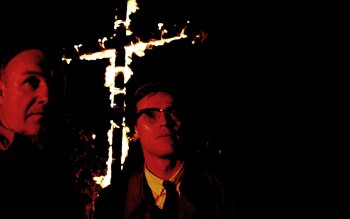