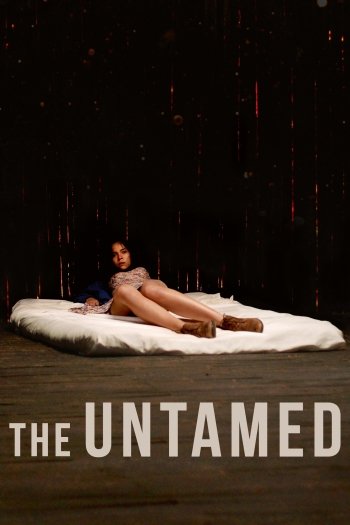 Info
Alpha Coders 3 Images
Interact with the Movie: Favorite I've watched this I own this Want to Watch Want to buy
Movie Info
Synopsis: Hypnotic, perturbing, and utterly enthralling, The Untamed combines a suspenseful family drama with truly bizarre elements of science fiction and horror. Desperate to flee but consumed by fear, Alejandra, a young mother and working housewife, is trapped in a violent and unsatisfying relationship with her husband, Angel. She leans on her brother Fabián for support, but he has secrets of his own. All of their lives are turned upside down by the arrival of the mysterious Veronica. She convinces them that in the nearby woods, inside an isolated cabin, dwells something not of this world that could be the answer to all of their problems... something whose force they cannot resist and with whom they must make peace or suffer its wrath.