Fun with Dick and Jane

Info
Alpha Coders 1 Wallpapers 24 Images
Interact with the Movie: Favorite I've watched this I own this Want to Watch Want to buy
Movie Info
Synopsis: After Dick Harper loses his job at Globodyne in an Enron-esque collapse, he and his wife, Jane, turn to crime in order to handle the massive debt they now face. Two intelligent people, Dick and Jane actually get pretty good at robbing people and even enjoy it -- but they have second thoughts when they're reminded that crime can hurt innocent people. When the couple hears that Globodyne boss Jack McCallister actually swindled the company, they plot revenge.


Tagline: Giving big businesses a run for their money!

View the Full Cast of Fun with Dick and Jane 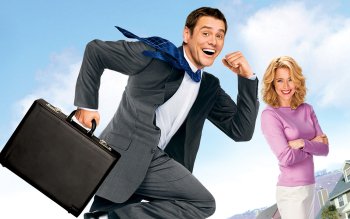 Odds Against Tomorrow
To Live and Die in L.A.
The Heist 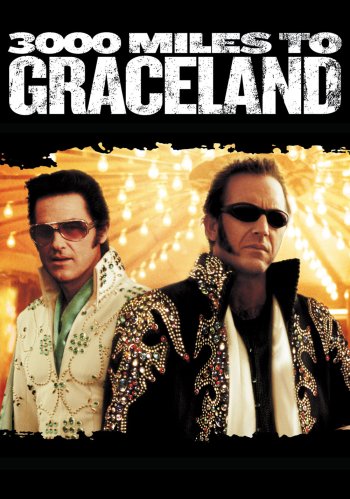 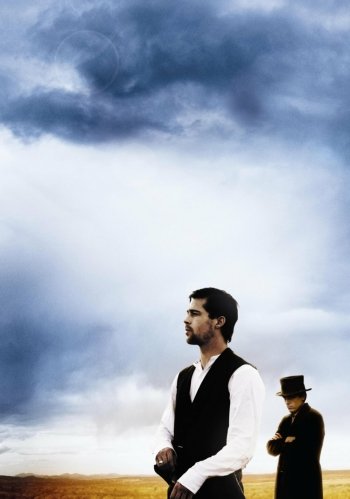