Info
Alpha Coders 5 Wallpapers 6 Art 38 Images 2 Avatars
Interact with the Movie: Favorite I've watched this I own this Want to Watch Want to buy
Movie Info
Synopsis: After a defecting Russian general reveals a plot to assassinate foreign spies, James Bond is assigned a secret mission to dispatch the new head of the KGB to prevent an escalation of tensions between the Soviet Union and the West. 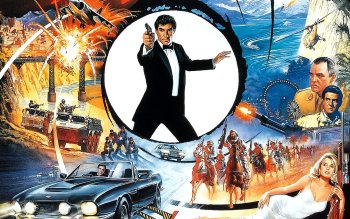 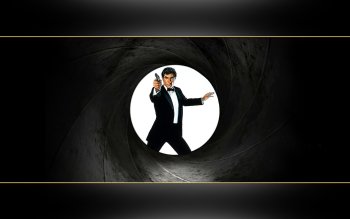 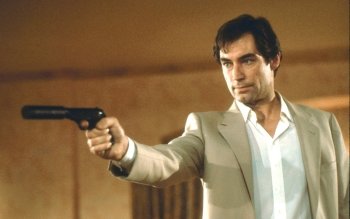 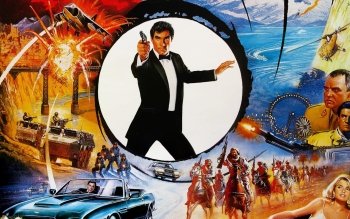 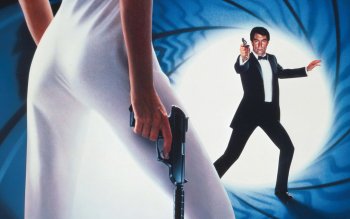