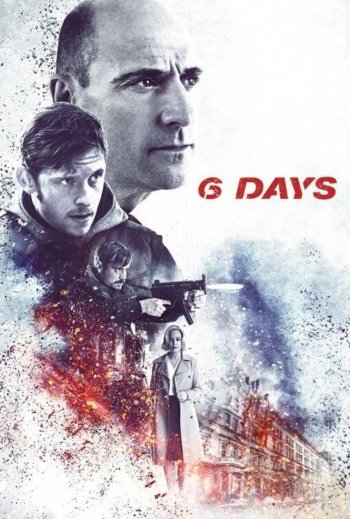 Info
Alpha Coders 3 Images
Interact with the Movie: Favorite I've watched this I own this Want to Watch Want to buy
Movie Info
Synopsis: London, England, April 1980. Six terrorists assault the Embassy of Iran and take hostages. For six days, tense negotiations are held while the authorities decide whether a military squad should intervene.


Tagline: In the face of terror, a nation will show its strength