Info
Alpha Coders 1 Wallpapers 4 Images
Interact with the Movie: Favorite I've watched this I own this Want to Watch Want to buy
Movie Info
Synopsis: The Queen is an intimate behind the scenes glimpse at the interaction between HM Elizabeth II and Prime Minister Tony Blair during their struggle, following the death of Diana, to reach a compromise between what was a private tragedy for the Royal family and the public's demand for an overt display of mourning.

View the Full Cast of The Queen 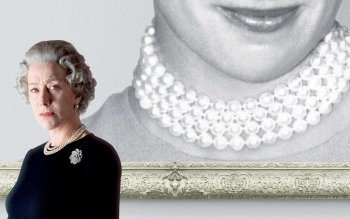 The King's Speech
The King and I
Elizabeth I 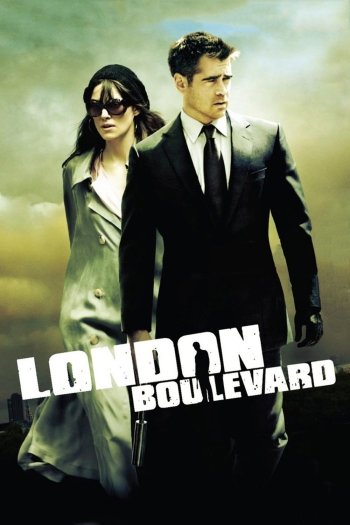 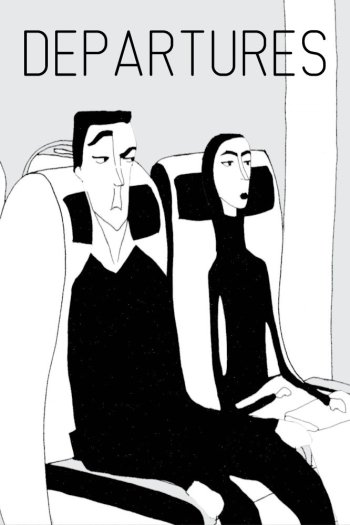 Departures
Farewell, My Queen
Made in Britain