Interact with the Movie: Favorite I've watched this I own this Want to Watch Want to buy
Movie Info
Synopsis: This re-telling of Hamlet goes back to the original Danish source material. The opening scenario remains the same: Hamlet's father murdered by his brother who then weds the widowed mother. Hamlet must discover his strength and leadership that will allow him to regain his rightful throne. Don't expect an ending which matches the Bard's though, this is more like a true Viking epic.


Tagline: His Quest for Vengeance... May Cost Him Everything. 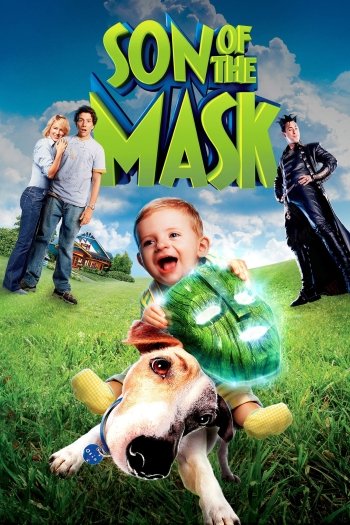