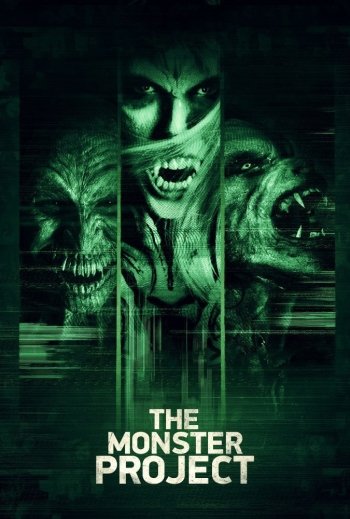 Info
3 Images
Interact with the Movie: Favorite I've watched this I own this Want to Watch Want to buy
Movie Info
Synopsis: When aspiring horror filmmakers post an online casting call looking for "real life" monsters to interview for their upcoming documentary called, The Monster Project, they find three individuals claiming to be a skin-walker, a vampire, and a demon. Meeting these monsters at a remote mansion in the woods on the night of a total lunar eclipse, the filmmakers invite the three subjects to share their haunting, personal experiences. Working on the crew is a recovering drug addict who suffers withdrawal and paranoia. As a person of faith, he fears his friends underestimate the dark powers they are summoning. When the interviews turn deadly, he must battle the demons, inside and out, to escape the house and defeat the rise of evil incarnate.


Tagline: Do You Believe in Monsters?