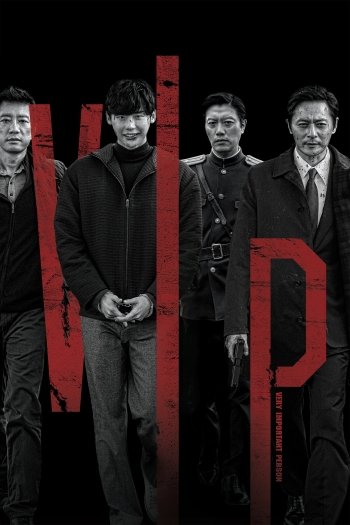 Info
2 Images
Interact with the Movie: Favorite I've watched this I own this Want to Watch Want to buy
Movie Info
Synopsis: A son to a high-ranked official in North Korea commits a series of murders going across the countries around the world. The movie depicts the following events as South Korea, North Korea and Interpol start chasing down after him.